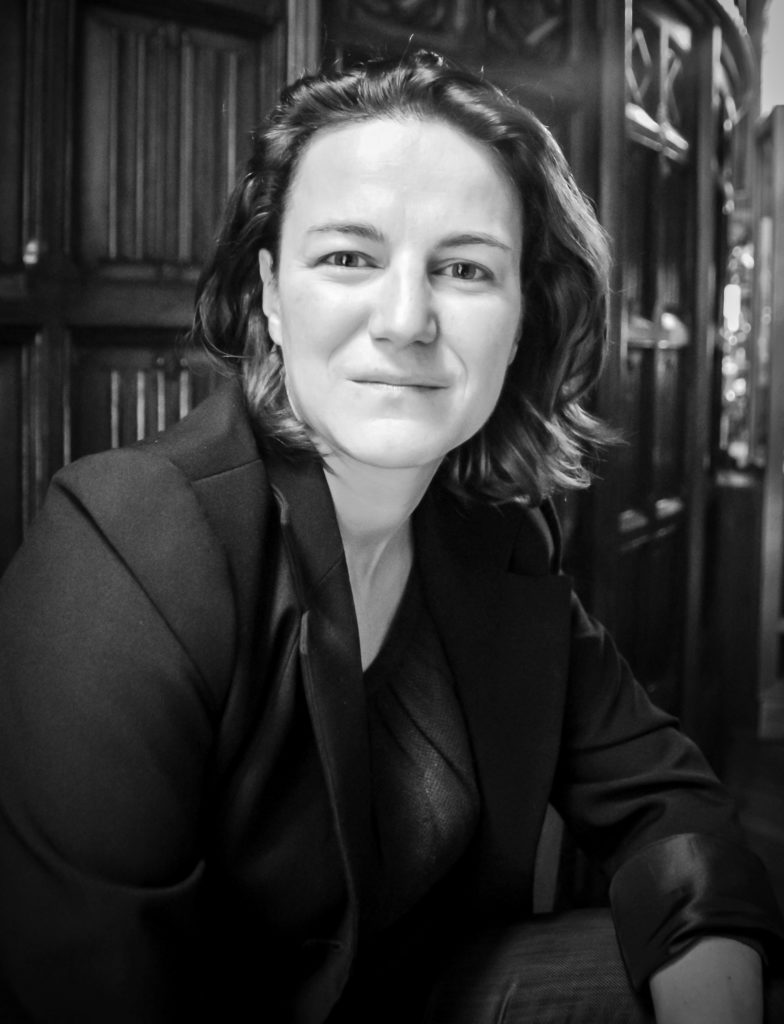 Born in Paris, Blandine began her musical education at a young age learning the piano. She arrived in
London in 2001 and rapidly developed an interest in choir conducting. She sang with the Ensemble
Vocal Français for a few years which gave her the opportunity to perform a wide range of choral
repertoires. She was a founding member of l’Ensemble Vocal de Notre Dame de France and became
its conductor in 2002. In 2010, she founded Les Fauristes, whose first performance was Fauré’s
Requiem at NDF and St James Spanish Place. Since then she has conducted the choir with orchestra
in London (Westminster Cathedral, St Patrick’s Church Soho, St Paul’s Knightsbridge, St Saviour’s
Pimlico and the French Protestant Church), at Quarr Abbey on the Isle of Wight, and in France
(Basilique Sainte Clotilde in Paris, Notre-Dame Church in Niort), performing Mozart’s Exultate
Jubilate, Vivaldi’s Magnificat, Gloria and Concerto No 8 for two violins from l’Estro Armonico, and
more recently Bach’s Magnificat and Christmas Cantata, Fauré’s Requiem and Purcell’s opera Dido &amp;
Aeneas at the Steiner Theatre.